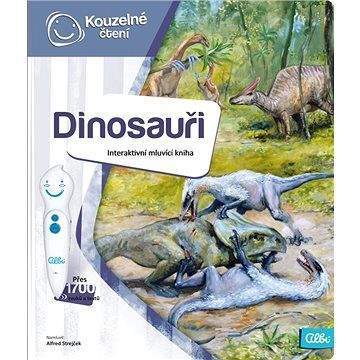 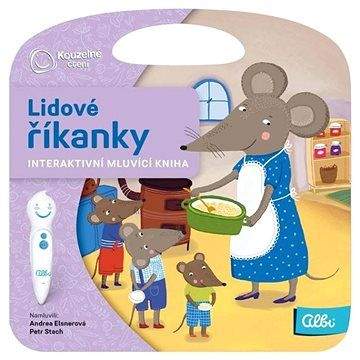 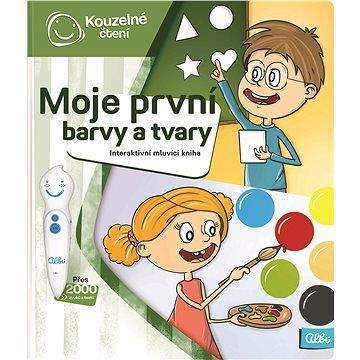 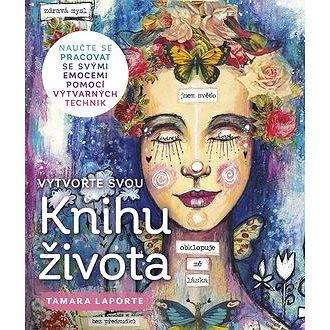 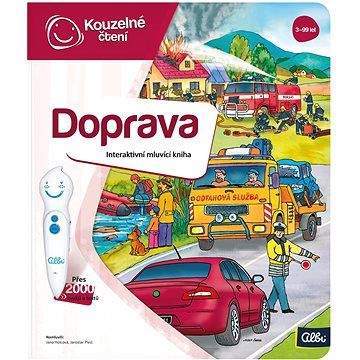 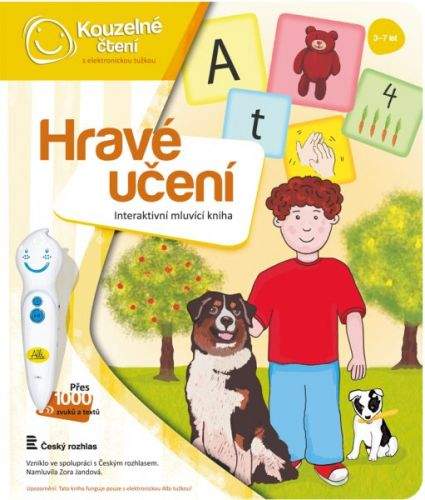 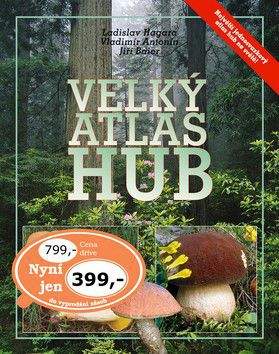 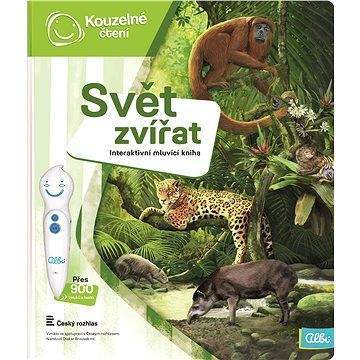 Publikace: THE ANNALS: The Reigns of Tiberius, Claudius, and Nero (Oxford World´s Classics New Edition) - TACITUS, C.. A lively new translation of ancient historian Tacitus' account of the reigns of three of Rome's most memorable emperors, Tiberius, Claudius, and Nero, accompanied by a wide-ranging and informative introduction and notes. Tacitus' gripping account of the bloody reigns of Tiberius and Nero includes plotting, murder, poisoning, suicide, uprisings, death and destruction. In particular it contains the suppression of the revolt led by Boudicca in Britain, the great fire of Rome under Nero, and persecution of the Christians. The translation aims at readability without sacrificing accuracy and is based on the recent Latin Heubner text, with variations noted in an appendix. The introduction and notes, designed with the non-specialist reader in mind, are the work of a Roman historian who has published widely on the early Roman emperors. The edition includes maps, a glossary of Roman terms, a glossary of place names, and a full index of names and places. 'He was atrocious in his brutality, but his lechery was kept hidden... In the end, he erupted into an orgy of crime and ignominy alike' Such is Tacitus' obituary of Tiberius, and he is no less caustic in his opinion of the weak and cuckolded Claudius and the 'artist' Nero. The Annals is a gripping account of the Roman emperors who followed Augustus, the founder of the imperial system, and of the murders, sycophancy, plotting, and oppression that marked this period in Rome. Tacitus provides the earliest and most detailed account of Boudicca's rebellion in Britain, and his history also relates the great fire of Rome in the reign of Nero, and the persecution of the Christians that followed. He deplores the depravity of the emperors, whose behaviour he sees as proof of the corrupting force of absolute power. J. C. Yardley's translation is vivid and accurate, and Anthony A. Barrett's introduction and notes provide invaluable historical and cultural context. ABOUT THE SERIES: For over 100 years Oxford World's Classics has made available the widest range of literature from around the globe. Each affordable volume reflects Oxford's commitment to scholarship, providing the most accurate text plus a wealth of other valuable features, including expert introductions by leading authorities, helpful notes to clarify the text, up-to-date bibliographies for further study, and much more. Readership: Readers of ancient history, anyone interested in ancient Rome and the Emperors, students of Roman history/civilization, Latin literature in translation. Publikace: THE ANNALS: The Reigns of Tiberius, Claudius, and Nero (Oxford World´s Classics New Edition) - TACITUS, C.. antická literatura v anglickém překladu